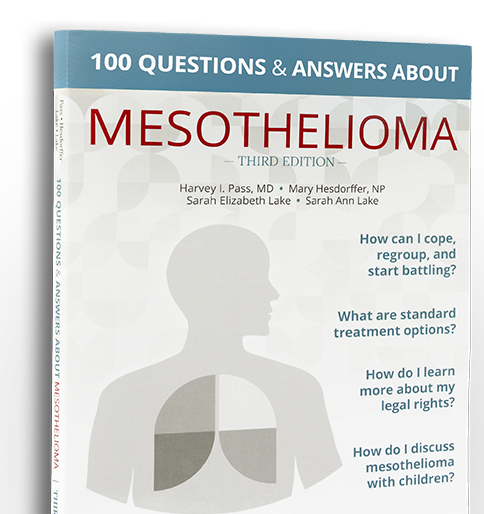 Throughout history, the assault ship has been an essential part of the United States Navy military operations. During World War II, these assault ships were the homes to thousands of Navy personnel. Along with personnel, each assault ship contained thousands of pounds of deadly asbestos. This asbestos was supplied by companies that knew the asbestos was dangerous and knew that, eventually, thousands of servicemen would contract terrible diseases from exposure to this mineral. But the companies chose profit over safety and hid those dangers from the navy and the servicemen.

Asbestos was used frequently for the insulation of pipes, boilers, electrical fixtures and hull construction. It was also used as a fire retardant material in many areas aboard ship, including non-skid flooring on decks and on bulk head walls. The worst areas on assault ships were in the fire, pump, and engine rooms where insulation covered the pipes and wiring. Some of the personnel most at risk include boiler tenders, electrician's mates, enginemen, machinist mates, pipefitters, and shipfitters.

Below offers a list of some assault ships that were commissioned between 1940 and 1990 and contained risks of asbestos exposure. Personnel aboard any of these ships or civilians that provided shipyard maintenance, repair or deconstruction may have been at risk of asbestos exposure. 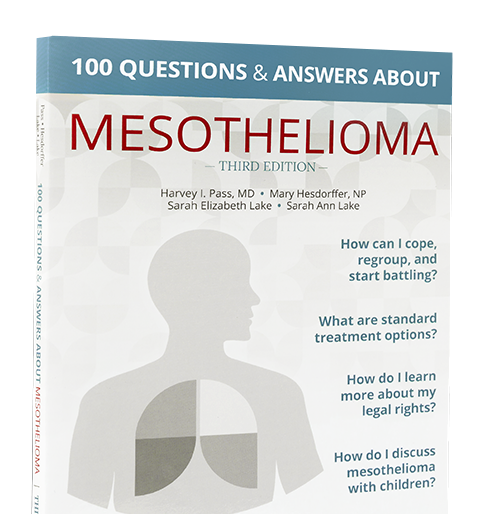